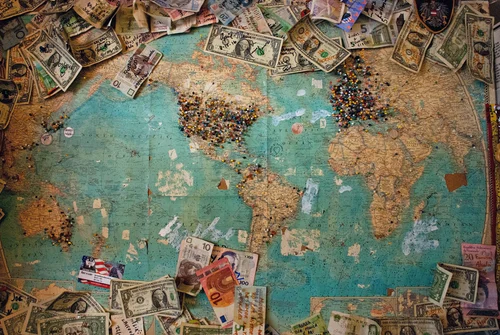 Introduction
‍
Purpose-driven impact ventures are on the rise, and we have seen this with startups applying to Propel as well. There is an increasing number of startups who aim to grow not only in revenue, but also how they impact the environment or society. So, when I first began thinking about what kind of blog to write around purpose-driven organizations, it made sense to seek partnership with like-minded organizations to share multiple perspectives around the topic. We’re excited to be introducing an article trilogy in partnership with Upside Foundation and the Pond-Deshpande Center. Over the course of the next three weeks you’ll be hearing about the past, present and future of purpose driven organizations, which can apply to your venture be it a non-profit, traditional business or tech startup. - Charlotte Murray
‍
Business in Society - Shifting from a shareholder-centric to a stakeholder-centric approach

Businesses were originally launched to meet the needs of their communities. They were small, local, and focused on facilitating the trade of goods and services that individuals and families needed to survive. As they grew, they focused more and more on supporting the communities they operated in. They employed people in their community, they paid good wages and pensions to people in the community, their supply chain consisted of other local businesses, the kids of the owners of businesses’ went to school with the employees’ kids.

Throughout history, various forces have distorted this equitable, idyllic structure. Over the last 50 years, the general approach was characterized by Milton Friedman’s declaration that the only social purpose of an organization was to generate profits for its shareholders. Since then, we have seen an increase in unethical and harmful behaviours, such as:

Shareholder primacy as a core operating principle has led to an erosion of trust in business, to the point that today, even capitalism as a fundamental structure is being questioned.

As companies became more global and less integrated in their local communities, opposition to their practices increased, and thus was born a need to appease local communities by sharing the company’s success, in the form of donations and sponsorships.

Corporate social responsibility (CSR) has its modern origins in extractive companies making amends for the fact that their operation is synonymous with the destruction of local resources and disrupting local jobs and supply chains. Agreements to hand over land for mining included a mandate that those companies invest in the local community, by building schools, health clinics, etc.

As capital became more and more concentrated, larger companies were expected to give more and more to their communities. The concept of ‘social license to operate’, which refers to the community’s acceptance and approval of a company, has grown to become relevant in all industries. Effectively, this means that if people see the company as bad for the community, they will not support the company as customers or employees, and will actively work against its success.

We’ve seen the public’s faith and trust in tech greatly diminish over the last 20 years. In the mid-2000s, tech was the anti-Wall Street darling that promised to democratize access and ‘save the world’. By the late 2010s, this was a trope (famously parodied in the show ‘Silicon Valley’). Tech innovations are no longer given the benefit of the doubt that they will automatically be beneficial for everyone: tech companies have to prove why they will be good for the many and not just for the few.

There have been many scandals over the last few decades that have led to a lack of trust in tech companies and the industry surrounding them. Notable examples include Theranos deceiving investors without a working product, Facebook enabling widespread misinformation and being accused of eroding democracy, and more recently here in Canada, Coinsquare operating an algorithm that falsified 90% of its trading volume: all of which are aligned with the principle of growth and financial maximization as the leading concern.

The promise of business & tech has always been to solve the world’s biggest problems: now, society is taking a more critical lens to confirm that businesses are indeed doing so, in a way that is equitable, fair and just.

The Business Roundtable, a group of chief executive officers from nearly 200 major US corporations such as Apple, Amazon, IBM, JPMorgan, Microsoft, and Walmart redefined the purpose of a corporation to include serving all stakeholders. This broader definition of success includes delivering value to customers, investing in employees, dealing ethically with suppliers, and supporting communities, in addition to generating long-term value for shareholders.

While people remain skeptical about businesses’ appetite and capacity to truly live by this model, many are inspired by the possibility such an approach presents. Never before has the need for fundamental change in how our society is structured, and the role businesses play within it, been so clear to so many.

The next two articles in this series will dive into how businesses are embedding impact into their core in more detail, however here I will highlight two examples.

The B-Corp certification provides guidelines for how companies can embed a stakeholder view into all aspects of their business, including the Environment, Workers, Customers, Community and Governance. The Upside Foundation enables early-stage, high-growth companies to donate equity in their company for charity: ensuring that individual company success leads to uplifting the whole community. Thousands of businesses around the world, in all industries, have taken part in these and other initiatives. More and more businesses are seeing that not only is it possible for businesses to make a social impact alongside making a profit, but that customers, employees, and often even investors, are choosing which businesses they want to work with on this basis.

Today more than ever before, embedding impact into your business is a prerequisite for success.

This is the first in a series of articles from Propel - the virtual accelerator for tech companies in Atlantic Canada, BE.for.CHANGE Ventures, a program of the Pond-Deshpande Centre at the University of New Brunswick focused on accelerating social entrepreneurship in Atlantic Canada, and the Upside Foundation of Canada, enabling founders of early-stage, high-growth Canadian companies to build social responsibility into their business by pledging equity to the charity of their choice and joining a community of like-minded entrepreneurs.

We hope you’ll join the conversation about the future of social entrepreneurship.

Jen Couldrey helps business leaders build a blueprint for making a positive impact through their business. She is widely known and respected in the Canadian tech community as a champion of social responsibility. As the Executive Director of The Upside Foundation, Jen works with founders of scaling companies across Canada who want to make a difference in the world, enabling donations of equity rather than cash. She serves as the Founder of The Home Front (supporting frontline healthcare workers during COVID-19), Chair of the Board of Directors at Future Possibilities for Kids, on the #Tech4SickKids Advisory Council, and on the Western Entrepreneurship Strategy Advisory Board. Jen has been recognized as one of the Top 30 Women Making a Difference in Tech by Ryerson DMZ, as a Corporate Knights Top 30 under 30 Sustainability Leader, and as one of the Top 100 Most Powerful Women in Canada. 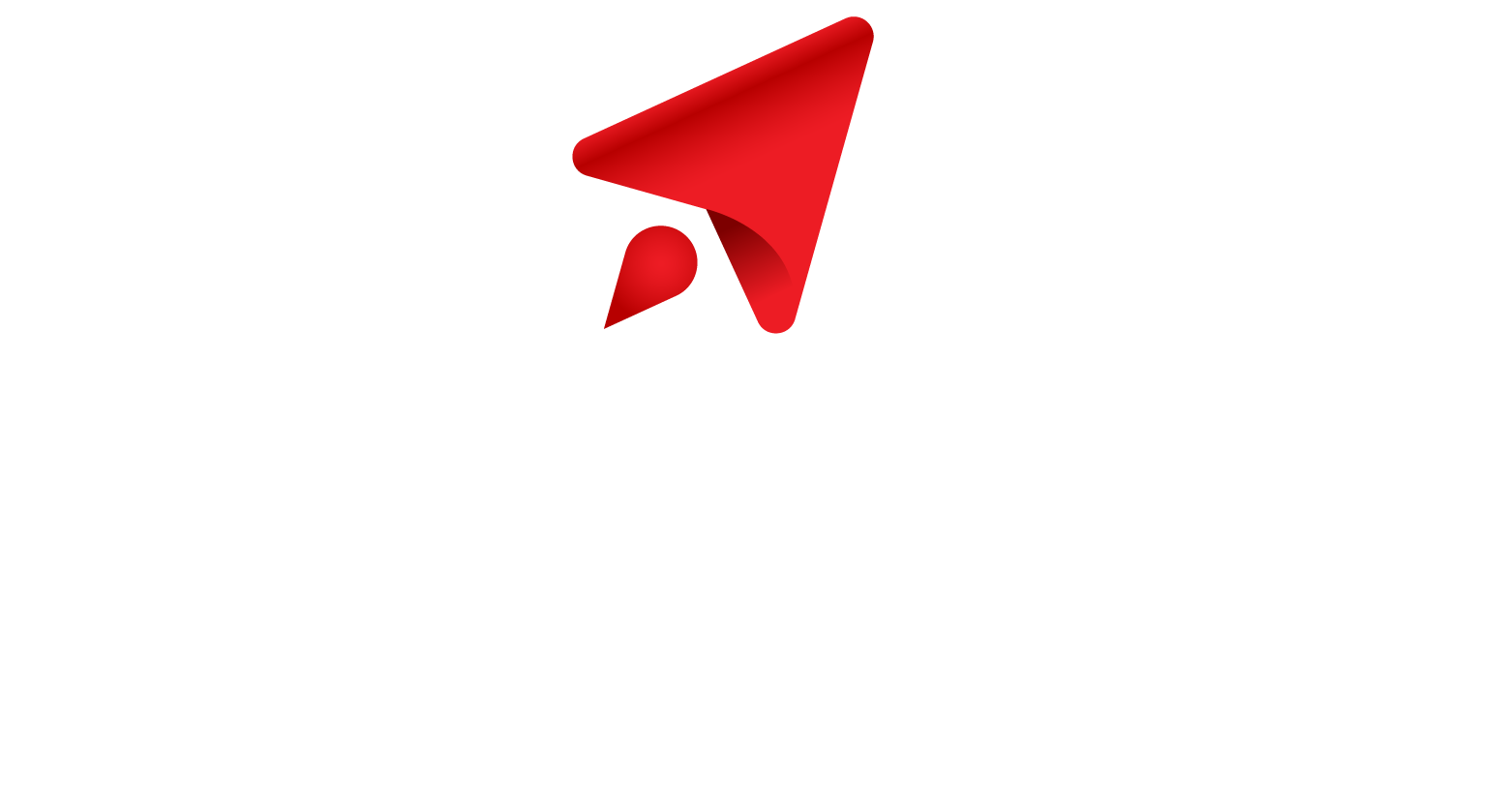